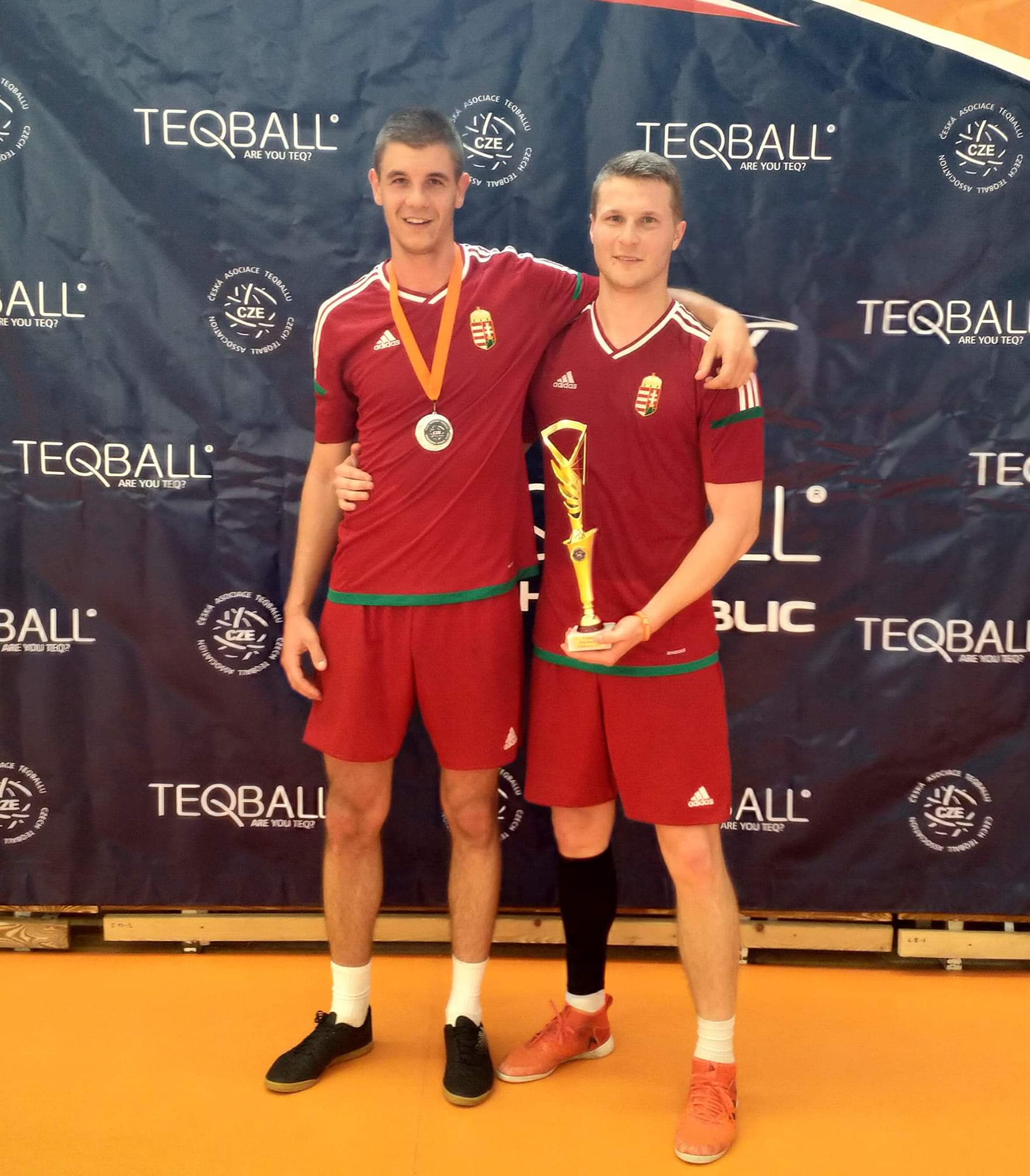 Phoenix Teqball Academy successully completed it’s first international game. In the town of Celákovice (Czech Republic), 10 players from 4 nations took part in the competition. Our coaches met each other in the finals, so the first and second place was won by our club.

The 4-4 games of the group stages were relatively easy for our players, both Ádám and Csaba won all their matches in a 2-0 set.

In the semi-finals, Csaba

played against the French Julien Grondin

The final wasn’t easy for both sides. Blázsovics’ smashes dominated the game,resulted in winning the first set.